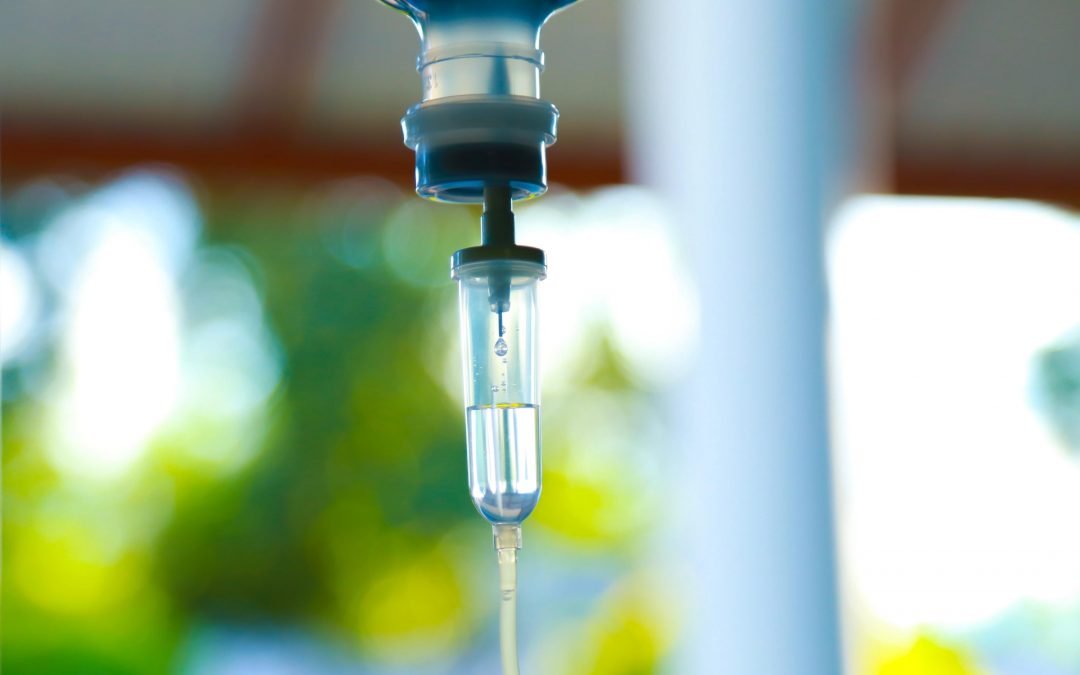 Making a decision about treatment

Take for example the vexed question of antibiotics for adults with sinusitis.  PubMed spits out over 3000 papers looking at this question. This is partially why doctors have been issued guidelines and large bodies now exist to manage the volume of published material and condense it down to a usable format e.g. Guidelines developed by the National Institute for Health Care Excellence (NICE).  However, this is often a slow and fraught process and certainly does not provide a binary answer.

Another interesting way to look at data around treatments is the Number Need to Treat (NTT).  The NTT to treat for sinusitis is 15. That is for every 15 people given antibiotics, one person improved with faster resolution of symptoms; but one person in eight was harmed by medication side-effects.  So, for this treatment, while taking antibiotics increases the likelihood of recovering more quickly, over 90% of people saw no benefit and over 10% were harmed.  The numbers tell a story.

So, what about IVC for Acute Viral Infections?

An important point to note is that IVC refers to pharmaceutical doses of Vitamin C that produce a very high level of Vitamin C in the blood.  It is not possible to get to this level orally, no matter how much Vitamin C rich food is eaten or how much supplemental Vitamin C (liposomal or not) is taken. 1 This is, in effect, pharmaceutical treatment using a natural substance.

Studies are limited and at the stage, the NNT for the use of  IVC for an acute viral infection, such as the flu, is not available.  This means that some medical professionals will refuse to use this as there is “insufficient” evidence.  Unfortunately, the “First Do No Harm” mantra is often upheld as a defense for not looking beyond the guidelines. An interesting discussion around this can be found on the Harvard Medical School blog. The practical application of this mantra is more akin to recommending a treatment where the potential for benefit outweighs the potential for harm. Again, this does not give a binary answer.  IVC for improved quality of life in a patient with terminal cancer may have a significant benefit. However, IVC as an ergogenic aid may not be worth the side-effects or resource required.

So, how do we make a decision?  It comes down to relative risks and benefits, that take into account the practitioners clinical judgement, the relevant scientific evidence and the patients’ values and preferences.

The Harms of IVC

The side-effects of IVC are generally mild. The caveat here is that the practitioner administering the IVC  has been adequately trained. In rare conditions, high dose IVC should not be used. Noted side effects are mild to moderate nausea, headache and dry mouth. Less common effects being low blood sugar, tiredness and pain or irritation at the infusion site.  Theoretically, there is also a risk of infection at the administration site and kidney stones (although the latter has been disputed) 2.  Multiple, frequent infusions of IVC will cause scarring of the veins. While not serious this may mean it is harder to have blood draws or infusions administered in the future. IVC has been described as “remarkably safe.”3

The Benefits of IVC

The rational for using IVC for treating acute viral infections, is that Vitamin C is known to support the body’s immune defenses. 4  Vitamin C also interferes with the ability of viruses to replicate. 5 Most of the trials using IVC have been done in patients with cancer.  However, there are a number of early clinical trials that have been published, researching the use of IVC for pneumonia 6 and for sepsis. 7-9 Most of these studies were done in a hospital setting and can be summarized as having a positive effect with fewer deaths and less days on a ventilator. Currently a trial is underway using IVC as part of the treatment for COVID-19. 10

There are also a number of case studies indicating a positive effect of IVC in the treatment of Glandular Fever and Shingles. 11

The Call on IVC for Acute Viral Infections

Expert opinion is considered the lowest level of evidence.  Personal observation is not even considered. The irony is that the Evidence Based Medicine hierarchy itself is expert opinion.  Clinicians are looking for more patient-centered ways of assessing treatments. 13 David Sackett et al of the NHS Research and Development Center wrote back in 1996 “Good doctors use both individual clinical expertise and the best available external evidence, and neither alone is enough….It involves tracking down the best external evidence with which to answer our clinical questions” 14

Good doctors use both individual clinical expertise and the best available external evidence, and neither alone is enough.

On the basis of the importance of Vitamin C and the fact that humans are unable to synthesize this Vitamin as most other mammals are, 12 Functional Medical Practitioners frequently employ IVC treatment. Viral infections are the third most common reason for administering IVC, following fatigue and breast cancer. 3

My observations of IVC for treatment of acute viral infections, such as the flu or shingles, are that symptoms improve quickly and dramatically. The feedback I have had from patients is similar.

The risks of IVC appear low and anecdotal evidence would suggest that IVC is a useful treatment for acute viral infections.

The modern patient has the power to make their own decisions regarding their health. No longer are the treatment decisions made by white-coated revered physicians.

You, dear patient, are now a pivotal part of the process. How much evidence do you need?

This blog is for general informational purposes only and does not constitute the practice of medicine, nursing or other professional health care services, including the giving of medical advice, and no doctor/patient relationship is formed. The use of information on this blog or materials linked from this blog is at the user’s own risk. The content of this blog is not intended to be a substitute for professional medical advice, diagnosis, or treatment. Users should not disregard, or delay in obtaining, medical advice for any medical condition they may have, and should seek the assistance of their health care professionals for any such conditions.